The cozy Hacekas Guesthouse in Oshakan invites us to a master class on cooking delicious Armenian dishes - the famous kebab in a tandoor and sweet gapama. Hatsekas is a large old house with antique furniture and a spacious terrace with barbecue and tandoor.

Shish kebab needs no introduction, but gapama is unfairly deprived of attention. Pre-cooked rice, dried fruits, nuts and honey are baked in a pumpkin, like in a pot. This difficult dish in the old days was prepared by the whole family. He was so loved that it became an obligatory dish of all holiday tables - for the New Year, Easter, birthdays, and especially at weddings.

According to legend, the pumpkin symbolizes the planet Earth, rice is humanity, and dried fruits and nuts are people of different faiths and nationalities. On a planet where different peoples of different faiths live, good must triumph. And the gapama was preparing for peace to reign on Earth.

In addition to legends, people composed songs about this dish, under which it is solemnly served to the table. We will learn how to properly clean the pumpkin, prepare the filling and bake the “pot” in the tandoor.

Armenia is a country with an incredibly rich history and cuisine. In this tour, we invite you to combine acquaintance with the heroic past of Armenians with a master class on cooking one of the most delicious dishes of the country.

Armenians are very proud of their ancient history, but sometimes there were dramatic moments in it. In 1915, several Armenian villages at the foot of Musa Dag Mountain refused to obey the deportation order during the genocide of the Turkish authorities. Their inhabitants went up the mountain and held a heroic defense for 53 days, successfully repelling the attacks. The French warship came to their aid, evacuating about 4,000 inhabitants. We will go to the city of Musaler, founded by the participants of the heroic defense and their descendants. A monument and a museum of dramatic defense were erected here. Every year in September, muselers gather at the monument and, in memory of the victory, prepare 40 large cauldrons of a traditional Armenian dish - harisa.

After an excursion into history, we invite you to a beautiful restaurant located near the memorial, where a gastronomic master class will be held. The town of Musaler is not far from the famous Echmiadzin, so we will cook traditional Etchmiadzin dishes - an Armenian kyufta and a side dish of spelled with champignons.

What is a Kufta? From time immemorial, various kinds of unconventional canning of meat have been used in Armenia, such as kaurma, and basturma, and kyufta, today we will try kyufta. Beef fillet is beaten into a homogeneous mass, after which it is mixed with a large amount of salt. Then they pour meat into boiling water with special scoops. After 15-20 minutes, the Kufta is ready! Next in line is the side dish. First, mushrooms, mostly champignons, are boiled in water, after which they are removed, and spelled is poured into the mushroom broth. When the cereal is cooked, put it on a dish, put mushrooms on top and serve with kufta and butter. Bon Appetit!

If you are a chocolate lover, be sure to visit the Gourmet Durme chocolate factory. Here it is not just produced, it is created as a work of art. The combination of high-quality handmade chocolate and creative packaging will not leave indifferent the sweet tooth of any age. In addition, Gourmet Durme chocolate is an excellent answer to the question “What should I bring as a present to my family?”

Visitors to the factory will be able to learn interesting moments in the history of chocolate, see how the whole production process goes, try the freshest product and take part in the manual packaging of chocolate.

The Ashtarakats wine cellar, or as it used to be called the Gaspar or Osik house, is located 25 km from Yerevan, in the old Boynu quarter of Ashtarak, from which its name derives. This region is simply strewn with Christian historical and cultural monuments, sights and museums, where the national character of Armenia is sharply felt. Ashtarakats just belongs to one of them, here in the old wine cellar we will get acquainted with the secrets of Armenian winemaking.

Ashtarakac is rich not only in equipment for making wine, but also in many other antiques: scales that are more than 100 years old, a lot of antique watches, old TVs with new design approaches, copper products, containers and other items for storing alcohol. Here is the oldest vodka factory in Ashtarak, which is fully built from copper products and containers.

There is a beautiful courtyard, pavilions, a cozy corner of nature, the breath of which refreshes the Ashtarak Mother River, flowing in the courtyard. 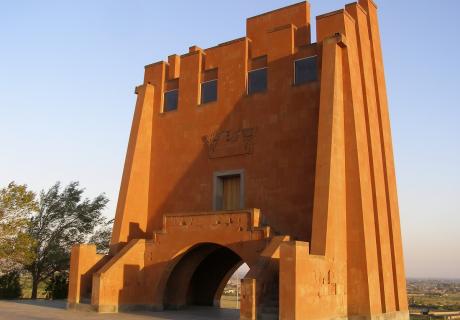 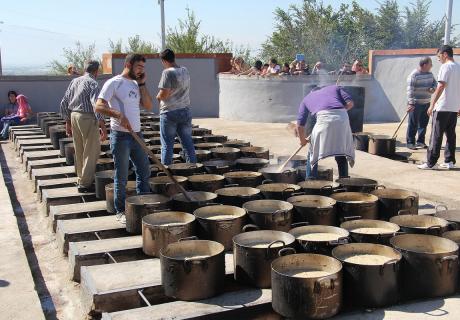 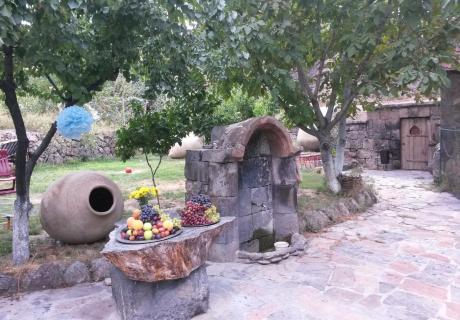 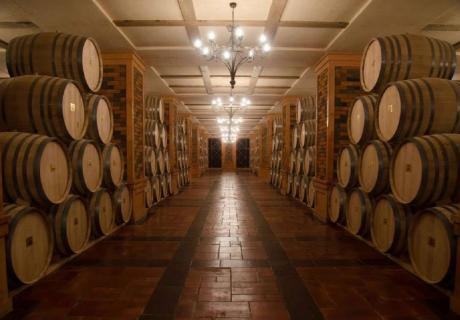 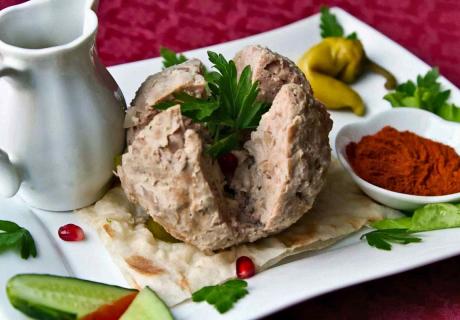 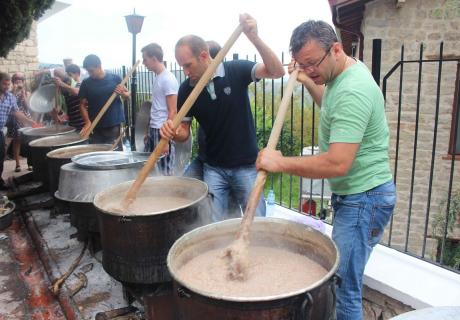 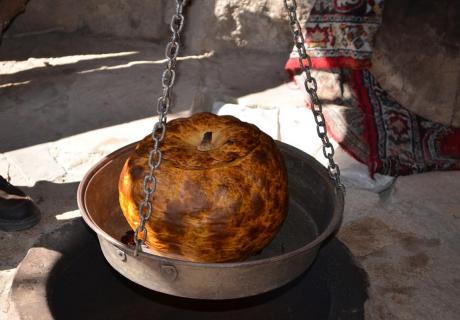 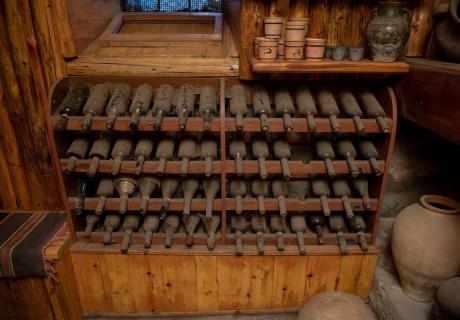 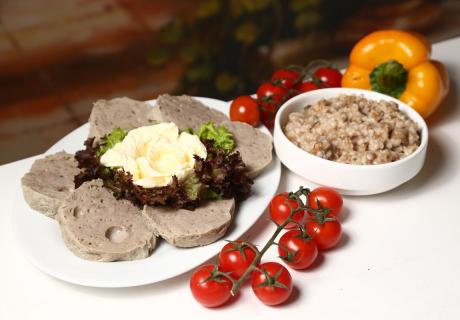 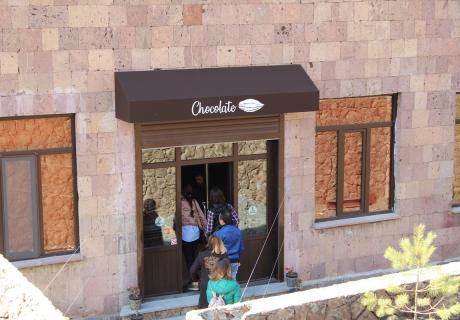 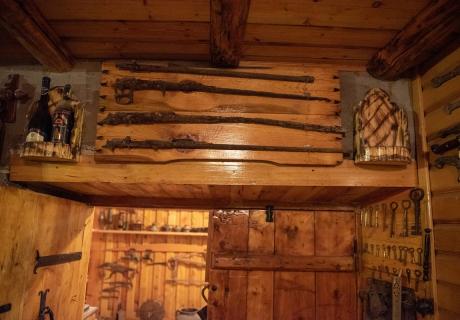 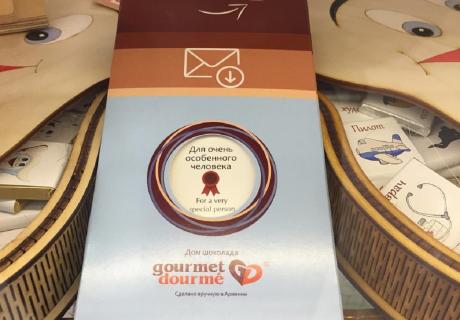 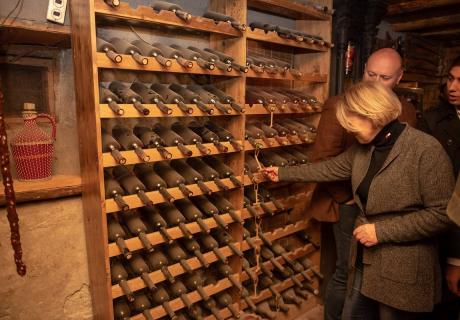 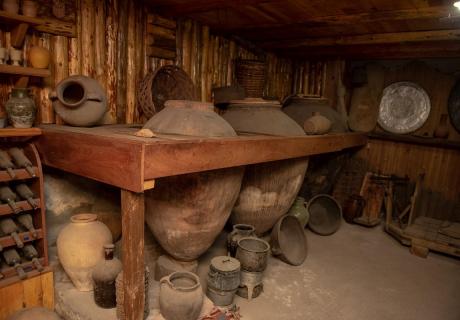 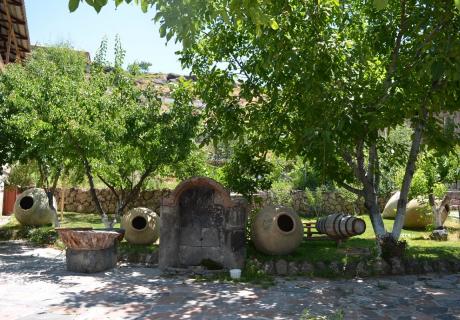 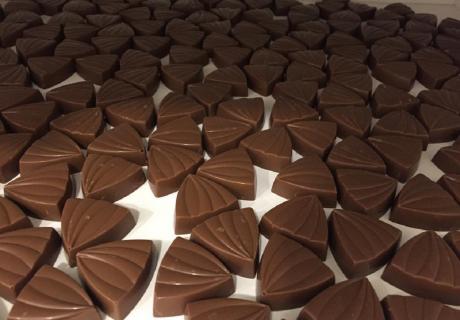 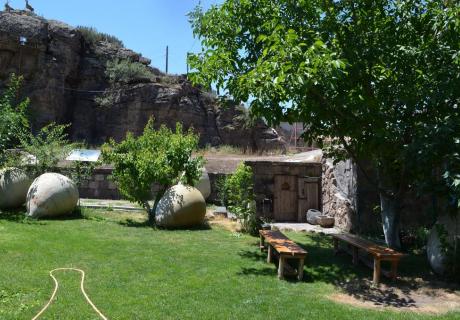 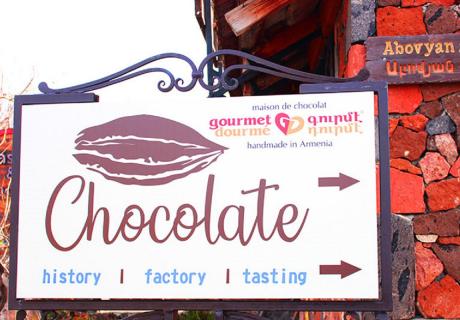 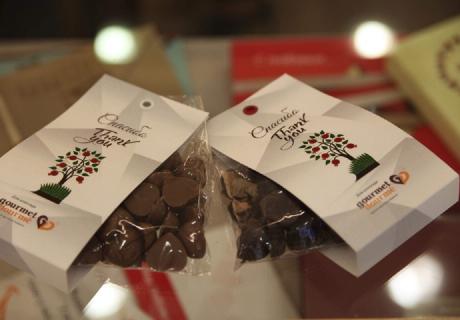 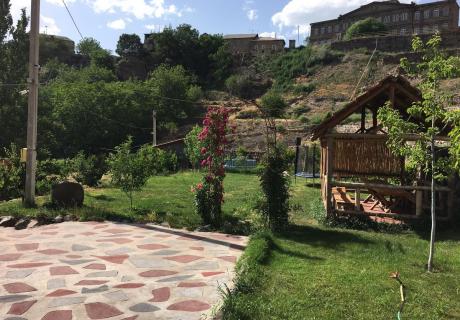 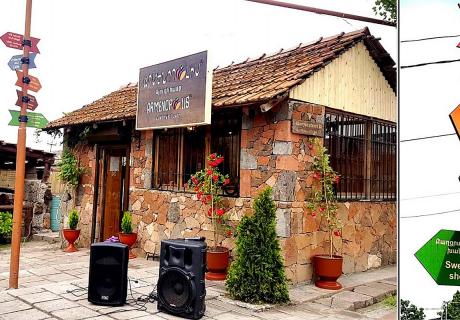 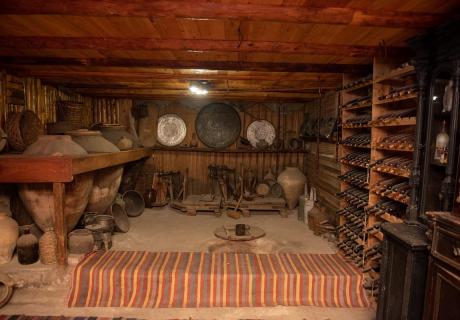 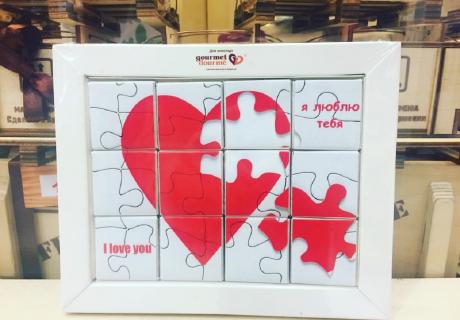 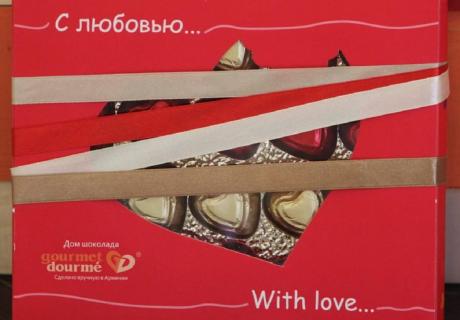 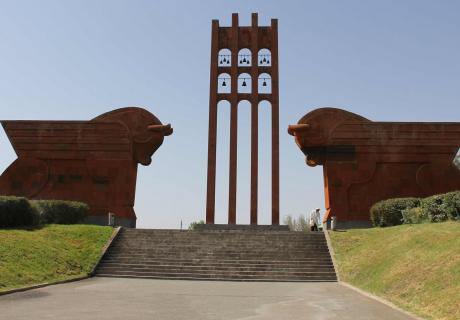 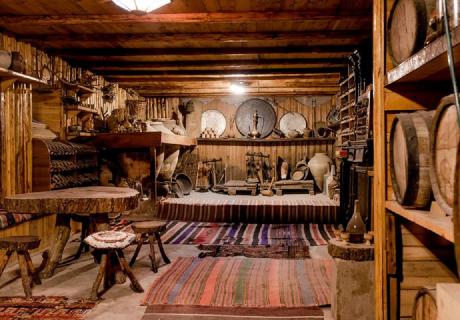 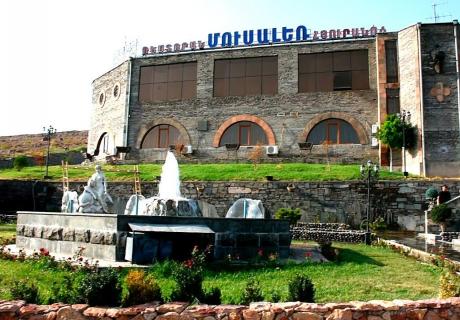 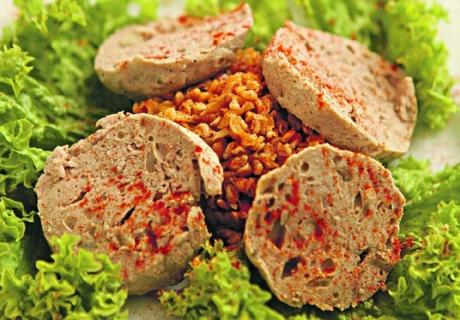